The Xbox Gets a Price Cut Too? 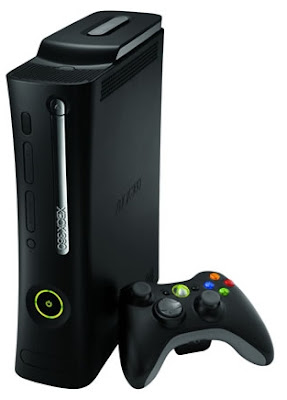 Literally a day after Sony announced that they were going to cut the price of the PS3, Microsoft (not wanting to be left out of the spot light) also announced a price cut of their own. The 360 Elite will be getting a $100 reduction making it $299. Analysts firm EEDAR believes that Microsoft's price cut won’t make a difference in sales, probably because price conscious Xbox fans have already bought the less sophisticated Xbox pro for the $299 price tag. The EEDAR also believes that if the Xbox truly wants to compete with the Wii and the PS3 Slim they will need to lower to the price of the Elite to $250. Oh Microsoft, why can't you give others some time in the lime light you greedy corporation.

Side Note: If you're wondering about the fate of the Xbox Pro, it too will recieve a price cut of $50, but once all remaining units are sold Microsoft intends on discontinuing the Pro series.

Posted by Shookster at 5:55 AM