Captain America Man Out of Time 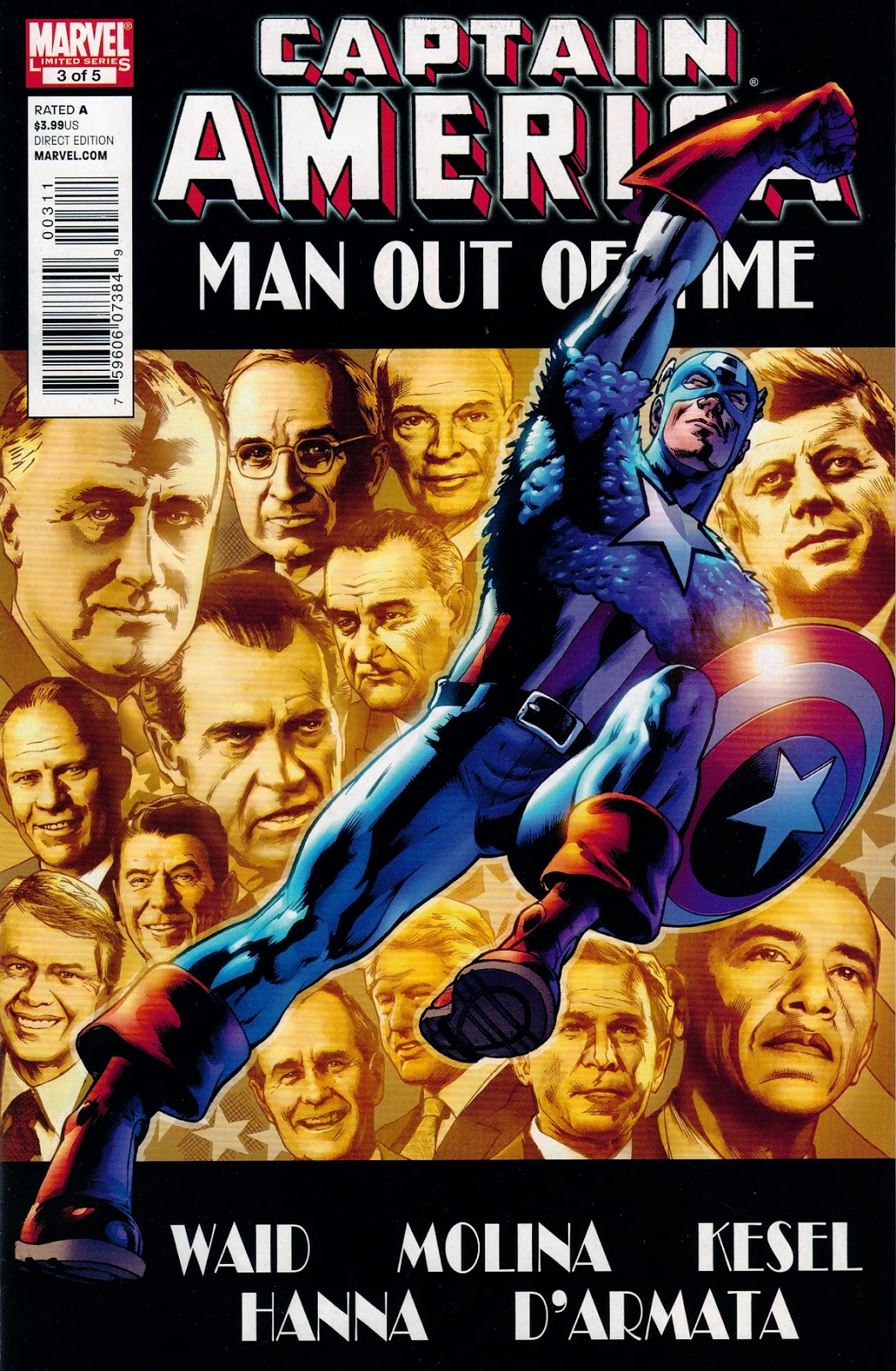 About a year ago I found this great flash game by Pixelante called ImmorTall. The game takes about five minutes to play and when I was done I wanted to cry. Ok maybe not cry, that's not manly, but it sort of left me with this weird sad feeling. It's a very simple game, but a very good one. You, an alien from another planet, have crashed on a war torn earth. It is up to you, if you choose, to protect a family of four from the violent world that threatens to kill them. I don't want to say more because I'm afraid it might ruin the experience. I will say that the haunting music and the beautiful graphics play perfectly into the game's theme. Even though none of the characters speak, the game says a lot. Hit the jump to play the game.