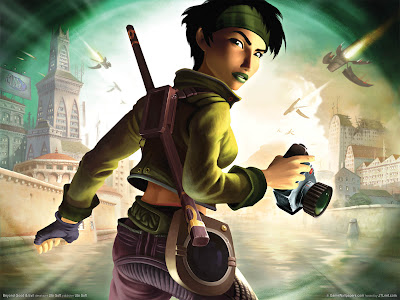 It looks like Ubisoft is having a little trouble getting the sequel to its cult hit Beyond Good & Evil into the grubby hands of its fans. Now I haven’t actually beaten the first game, but I do like what I’ve played. I mean who doesn’t like unraveling the mystery behind a corrupt government? Very little is known as to why the game is on hold, but it’s very unfortunate that a another good game (put it back on the list with Psychonauts and Okami) may never get that sequel it deserves. [Source] 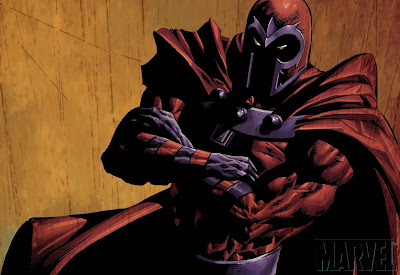 X-Men Origins: Magneto is also on hold once again. David Goyer, the producer trying so hard to make Magneto’s silver screen story a reality, revealed that a writer’s strike and the lack of lead actor contributed to the film never making it to production. Goyer remained hopeful and said, “I'm sure that project will move forward in the next year or so" (Translation: maybe in 3 years we will tease you again with the prospect of a Magneto Movie). As you may already know, I was in opposition to X-Men Origins: Wolverine, but I can’t deny the endless laughter that I enjoyed from watching that movie, so I can't wait to see how they will butcher Magneto’s life story too. [Source]

Posted by Shookster at 9:19 AM