An Apology to X-Men Origins: Wolverine

So I’ve been talking to a lot of people about Wolverine and about his up coming movie and I must admit I was wrong. The acting from what I saw in the previews actually wasn’t bad and including Gambit in the movie was a good idea especially since I’ve been waiting for him since X 1. And though the cameos by other mutants like Emma Frost, Banshee, and the Blob seem weird I feel that the writers will work them flawlessly into the the story. Through all my discussions (which were a lot) I eventually came to point where I could accept Wolverine as a good character. He’s not my favorite (no one beats Psylocke), but he’s definitely top 5 now. 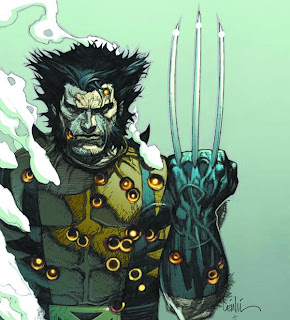 Whew, I really had you going, but don’t worry I still think Wolverine is a meh character and that his movie is going to suck. 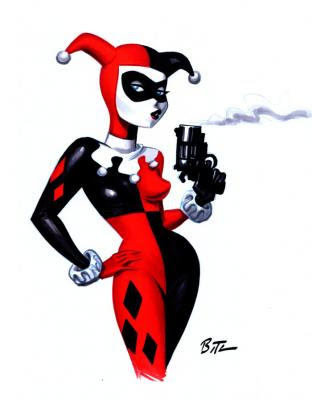 (Thats right I shot you Wolverine and I would do it again in a heart beat.)

Posted by Shookster at 8:45 AM